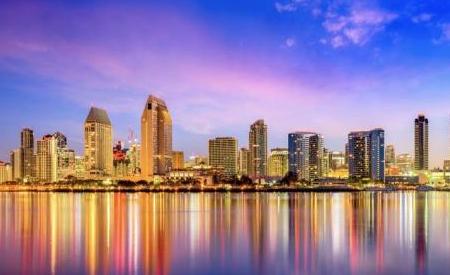 Division 50 has two representatives who represent the division at the APA Council of Representatives meetings. The Council Representatives are involved in all major policy decisions made by APA. In addition, the Council representatives observe the APA leadership in action and participate in funding decisions.  The meetings are held  twice a year, the February meeting is held in Washington, DC for 3-4 days (Thursday to Sunday) and the August meeting is held during the APA Convention.  Duties include reading the agenda and being prepared to represent the division on issues covered during the meeting.  There are also occasional conference calls and issues that are handled via email.   The Council Representatives also serve on the SoAP Board and report to SoAP leadership and to the entire membership through TAN.