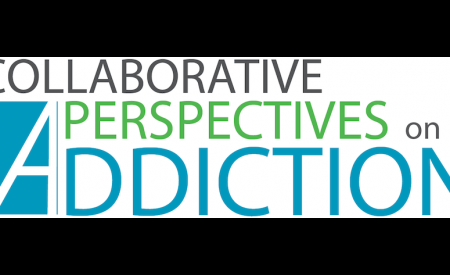 There are several APA Division 45 awards without a single nomination at the deadline, so we have extended the deadline until Monday, June 14. Please consider nominating a worthy friend or colleague in recognition of their work on behalf of the division and EDI. Please do not miss the opportunity to recognize and honor a worthy recipient!

The following awards have no nominations at the moment:

For complete details on the nomination process and all available awards, please see the message pasted below.

A reminder that we are now accepting nominations for 13 Division 45 Society for the Psychological Study of Race, Ethnicity and Culture Awards (see details on our web site at http://division45.org/awards/):

We also encourage self-nominations. We ask that those who make a nomination also commit to coordinating the effort for gathering and submitting nomination materials discussed subsequently. All nominees must be members of APA and Division 45.  Nominees can join APA and the division before the nomination date.

For all Awards, a single electronic PDF file consisting of all required supportive materials must be emailed to APA Division 45 Awards Committee Chair, Art Blume, at art.blume@wsu.edu by June 14, 2021 (11:59pm PST). The awards will be presented during a virtual ceremony in late summer (details forthcoming).